The police arrested the accused on charges of rioting, kidnapping. (Representational)

A young tribal couple from a village in Gujarat’s Chhotaudepur district was allegedly kidnapped, tied to a tree and thrashed with sticks as a punishment for eloping, the police said on Wednesday.

The police have arrested nine men for the alleged attack that took place in Chiliyavant village under the Rangpur police station in Chhotaudepur district on Tuesday, Deputy Superintendent of Police AV Katkad said.

A video of the incident, which surfaced on social media, showed some men taking turns to beat the couple, who were tied to a tree, with sticks in the presence of other villagers, the police said.

On learning about the incident through the video, the police rushed to the village on Wednesday and arrested the accused on the charges of rioting, kidnapping and illegal confinement based on a complaint filed by the girl, the official said.

“The couple had eloped on July 18 with an intention of getting married. However, angry villagers eventually traced them to a neighbouring village and brought them back to Chiliyavant on Tuesday morning. The accused tied the duo to a tree and thrashed them with sticks,” the DySP said.

The victim in her complaint has claimed that the accused were angry because a local tradition bars marriage of man and woman from the same village, it was stated.

A similar incident took place in Dhada village under Rangpur police station a month ago, where a tribal couple was assaulted by five men as a punishment for eloping.

Related Topics:Gujarattribal couple
Up Next 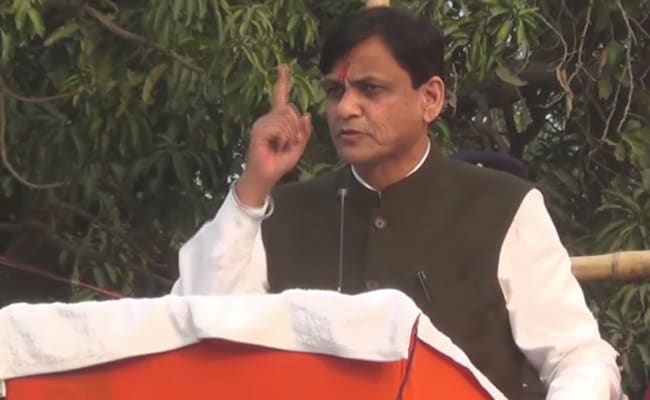 The number of incidents of terrorist violence has come down in Jammu and Kashmir in the last two years, the government informed Parliament on Wednesday.

In a written reply to a question in the Rajya Sabha, Minister of State for Home Affairs Nityanand Rai said, “The number of terrorist incidents has reduced during 2020 by 59 per cent as compared to 2019 and 32 per cent up to June, 2021 in comparison with the corresponding period up to June, 2020.”

The question was put to the home ministry seeking details of the law-and-order situation in Jammu and Kashmir and the steps taken by it to improve the scenario.

“The government has adopted a policy of zero tolerance towards terrorism and has taken various measures such as strengthening of security apparatus, strict enforcement of law against anti-national elements, intensified cordon-and-search operations to effectively deal with the challenges posed by the terrorist organisations,” the minister stated in his reply.

He added that security forces also keep a close watch on those who attempt to provide support to terrorists and initiate action against them.

“The government has also continuously encouraged policies to mainstream the youth, including providing employment opportunities, to wean them away from militancy. Adequate strength of forces are deployed in Jammu and Kashmir for augmenting the counter-insurgency grid, strengthening internal security and maintaining law and order,” Mr Rai said.

Businessman Raj Kundra, actor Shilpa Shetty’s husband, and his aide Ryan Thorpe were denied bail by a Mumbai court today in a case related to the production and distribution of pornographic content.

Mr Kundra’s judicial custody was extended for two weeks yesterday for the third time in a week.

Sandeep Nailwal, who created the fund said it is now focused on the next possible resurgence.

Two months after Ethereum co-founder Vitalik Buterin donated about $1 billion in cryptocurrency to an India Covid relief fund, about $20 million has been paid out so far.

That may not sound like much, but between cashing out of an illiquid asset, complying with government regulations and getting the money to the right places, it isn’t easy, according to Sandeep Nailwal, a New Delhi-based entrepreneur who founded the India Covid Crypto Relief Fund that received the donation. 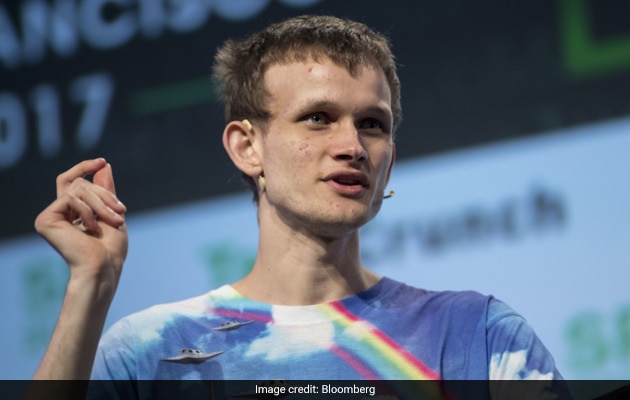 For starters, Mr Buterin’s gift of 50 trillion Shiba Inu coins — 5% of the memecoin in circulation — spurred a 50% crash in the price. The tokens should eventually amount to $400 million, Mr Nailwal estimated in an interview.

Local regulations have also taken up time. In order to comply with India’s Foreign Contribution Regulation Act the fund has gradually been converting the tokens into dollars and then rupees, with about 80% completed so far, Mr Nailwal said.

Mr Nailwal said he has also been cautious with disbursement: he’s paid out $20 million so far, with another $20 million in the pipeline. He wants to ensure the money reaches the grass-roots level, and is planning to hire a big-name audit firm to ensure complete transparency.

Mr Nailwal, who created the fund in April as an unexpectedly deadly coronavirus wave ravaged India with record deaths, said the fund is now focused on the next possible resurgence. It has made donations to organizations involved in distributing food across the country and 10 Bed ICU, which is dedicated to setting up mini-intensive care wards for patients suffering from severe cases of Covid-19 in rural India.

“We have been in preparation for the third wave,” Mr Nailwal said.

According to Dior Couture, this taboo fashion accessory is back