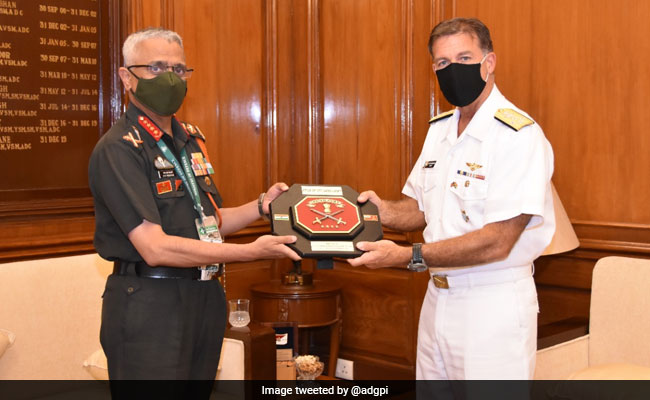 Admiral Aquilino said US’s relationship with India is based on “aligned values”.

China’s military build-up has been the largest since World War II and the real question is the intent behind the expansion as words of the Chinese People’s Liberation Army (PLA) do not always match its deeds, Commander of the US Indo-Pacific Command Admiral John Aquilino said on Wednesday.

The Commander said the US’s relationship with India is based on “aligned values” and presents an important model for building enduring partnerships.

“As we increase interoperability, information-sharing, and access with allies and partners across the globe, this partnership enhances our capabilities, improves our coordination, and shows that we are stronger when we stand together,” he was quoted as saying in a statement issued by the Indo-Pacific Command (INDOPACOM).

In an interactive session at the Observer Research Foundation (ORF), Admiral Aquilino spoke about key challenges facing the Indo-Pacific and delved into China’s rapid military build-up including in the maritime domain.

He also hinted at the possibility of increasing the number of participants at the Malabar naval exercise if leaders of the four countries that are part of it at present concur with it.

“I do not really look specifically at the nuclear threat. What I would look at is the entire Chinese way forward with regard to military expansion, the largest military build-up in the history since World War II (in) both conventional and nuclear, in all domains,” he said in presence of Gen Rawat.

“I do not think I will try to explain what their intent is but trying to understand their intent is a little concerning. The articulation of defensive capabilities is what we continue to hear,” he said.

Admiral Aquilino was asked about reports of China’s rapid expansion of its nuclear stockpile.

“We also continue to see that the words from the PLA do not always match the deeds. So it is one of the reasons that we are concerned. That expansion, the real question is not why but what they intend to do with it and that remains to be seen,” the Commander added.

He described the “attack” on the rules-based international order in the maritime domain as one of the “most critical challenges”, in a clear reference to China’s military aggressiveness in the Indo-Pacific.

To a question, he said coordination among Quad countries from a military perspective happens every day.

Admiral Aquilino’s visit to India came nearly four months after he took charge of the oldest and largest combatant command of the US that is responsible for American military activities in the Indo-Pacific.

Without naming China, the Commander also talked about “economic coercion”, corruption, actions against Taiwan, new rules that were foisted upon people of Hong Kong and the challenges that the Indians saw with regard to “sovereignty on the Line of Actual Control”.

“One-quarter of the world’s liquid natural gas flows through the area. It is critical for the prosperity of all the nations and when it is challenged and potentially confronted, that will negatively impact all the nations in the region. Those are the foundational security concerns that I see. There are many more,” he added.

Describing the Indo-Pacific as the most consequential region for the future, Admiral Aquilino said there was a need for like-minded countries to work together to confront various challenges facing the region.

“We are concerned about whatever is happening anywhere in the region because it is not only our northern neighbour, but our western neighbour too has these nuclear systems,” he said in a reference to Pakistan.

“We are evolving our strategies accordingly. We are studying these carefully and we are quite capable of dealing with both adversaries with conventional forces,” he said.

“Today, possibly it is the largest expanding Navy in the world. We see the threat emerging in the Indian Ocean Region,” he said adding India has to counter the threat by developing our naval prowess accordingly.

Gen Rawat also talked about the need for having some commonality of communication equipment among the navies of the Quad countries for greater interoperability.

Related Topics:ChinaINDOPACOMJohn Aquilino
Up Next 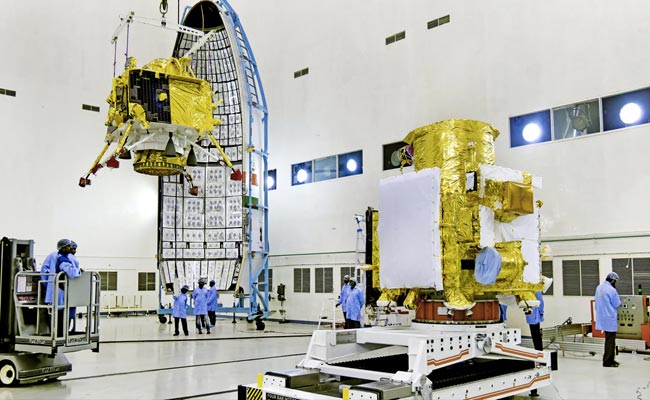