PM Modi, Shashi Tharoor had said, should be praised “whenever he says or does the right thing”.

Telangana Congress chief’s unparliamentary comments on Shashi Tharoor – reported by a section of the media — have incensed some of the senior leaders of the party.

Manish Tiwari and Rajeev Arora went public with their objections today about the remarks of Revanth Reddy, who according to media reports, called the former Union minister “a donkey” and said he hoped for his expulsion from the party.

“Dear Mr Revanth Anumula, Dr Shashi Tharoor is a valued colleague of yours & mine It would have been better if you would have spoken to him if you had some misgivings about a purported statement of his. Grace & Propriety demands you withdraw your words,” read the tweet from Manish Tiwari.

Dr @ShashiTharoor is a valued colleague of yours & mine It would have been better if you would have spoken to him if you had some misgivings about a purported statement of his.

“I condemn derogatory remarks by Shri Revanth Reddy PCC president Telangana for AIPC president and senior congress MP Shashi Tharoor as reported by a section of press. He should issue a statement withdrawing his remarks,” he tweeted, tagging J Geeta Reddy, the regional coordinator of the party.

I condemn derogatory remarks by Shri Revanth Reddy PCC president Telangana for AIPC president and senior congress MP @ShashiTharoor as reported by a section of press.He should issue a statement withdrawing his remarks. @INCIndia@ProfCong@SalmanSoz@drjgeetareddy@szaritapic.twitter.com/YVLL9Qgy6c

According to reports, Revanth Reddy was extremely critical of Mr Tharoor when he praised rival Telangana Rashtra Samithi’s IT Minister KT Rama Rao during his recent visit to Hyderabad.

Mr Reddy apparently told reporters that both leaders belonged to the same category and fluency in English did not mean one is a knowledgeable person. He also said Mr Tharoor was proving a liability for the party.

Two years ago, Mr Tharoor was targeted by leaders of the Kerala Congress after he backed party colleague Jairam Ramesh’s statement that “demonising” Prime Minister Narendra Modi all the time was “not an effective strategy”.

PM Modi, Mr Tharoor had said, should be praised “whenever he says or does the right thing”.

“Those who want to praise Modi should join the BJP. No Congress leader should think that he can become a minister in the BJP regime very soon by praising Modi…” party leader K Muraleedharan had said.

Last year, Kodikkunnil Suresh, the Chief Whip of the Congress in the Lok Sabha, called Mr Tharoor a “guest artist” but later retracted the remark.

“Shashi Tharoor is certainly not a politician. He came to the Congress party as a guest artist. He is still continuing in the party like a guest artist,” Mr Suresh, also a Congress MP, had said after Mr Tharoor became one of the signatories of the explosive, critical letter sent to Sonia Gandhi. 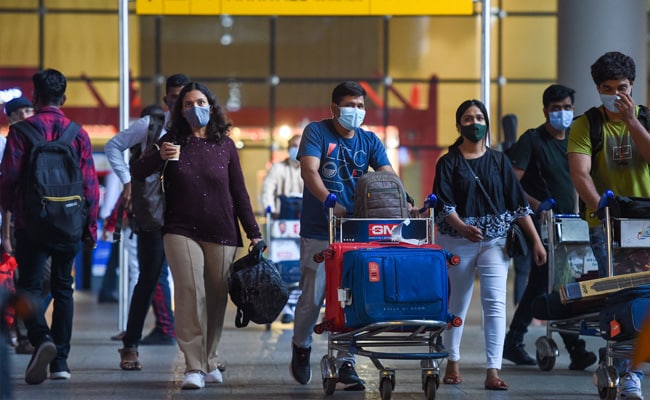 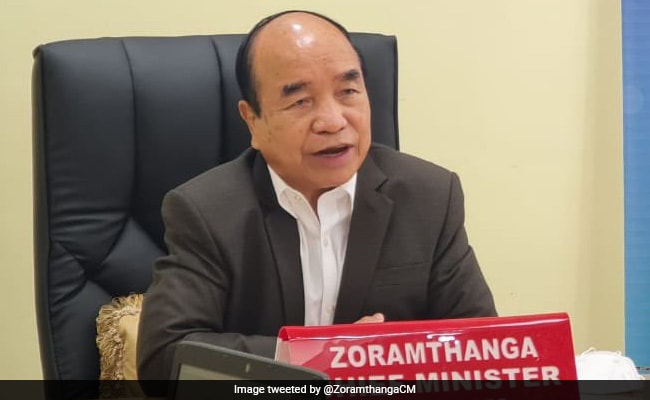 CM Zoramthanga said the Prime Minister had assured him on the matter. File

Mizoram Chief Minister Zoramthanga today said that the centre would appoint a new chief secretary for the state, who has a working knowledge of the Mizo language.

Speaking to reporters at a press conference here, Mr Zoramthanga said he had recently discussed the matter with Prime Minister Narendra Modi in Delhi.

“During our meeting in Delhi, the Prime Minister assured me that the centre would appoint a chief secretary, who knows the working standard of Mizo language,” he said, adding that Mizoram is likely to have a Mizo IAS officer as chief secretary.

The Chief Minister said the problem with current chief secretary Renu Sharma is the language barrier.

He said that most cabinet ministers speak in Mizo during a cabinet meeting and the chief secretary has to sit silently, which inconveniences her to carry out administration efficiently.

On October 28, the centre appointed Renu Sharma, an AGMUT cadre IAS officer of the 1988 batch, as the chief secretary of Mizoram.

Officials said that the chief minister had proposed Ramthanga as chief secretary to the centre much before Renu Sharma was appointed.

In the letter, the chief minister said that none of the cabinet ministers understands Hindi and some even have problems understanding English.

“The Mizo people by and large, do not understand Hindi, and none of my Cabinet Ministers understands Hindi, some of them even have problems with the English language. With such a background, a chief secretary without the knowledge of a working standard Mizo language will never be an effective and efficient chief secretary,” Mr Zoramthanga had said in the letter.

During his meeting with the Prime Minister on November 30, Mr Zoramthanga had urged him to take measures for a separate Mizoram cadre of IAS and other All Indian service officers.

He had also urged to provide housing assistance to ex-cadres of Mizo National Front, who came overground after the signing of the Mizo peace accord in 1986.