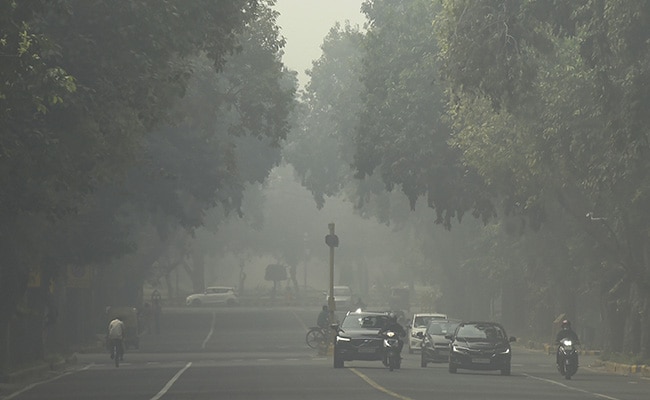 Delhi’s AQI is predicted to degrade to the ‘severe’ category during Diwali.

Delhi’s overall air quality was ‘very poor’ this Diwali afternoon, with expectations of it turning worse as the day progresses. At 2:21 pm, the capital’s overall Air Quality Index (AQI) was 339, according to a government air quality monitoring agency.

The national capital’s air quality has seen a marginal improvement since morning but is expected to dip once firecrackers are lit to celebrate the festival late evening and at night. There’s a complete ban on the sale and use of firecrackers in Delhi but instances of people risking legal action to defy the ban are not uncommon. An NDTV investigation has also exposed how the sale of firecrackers continues in the capital. 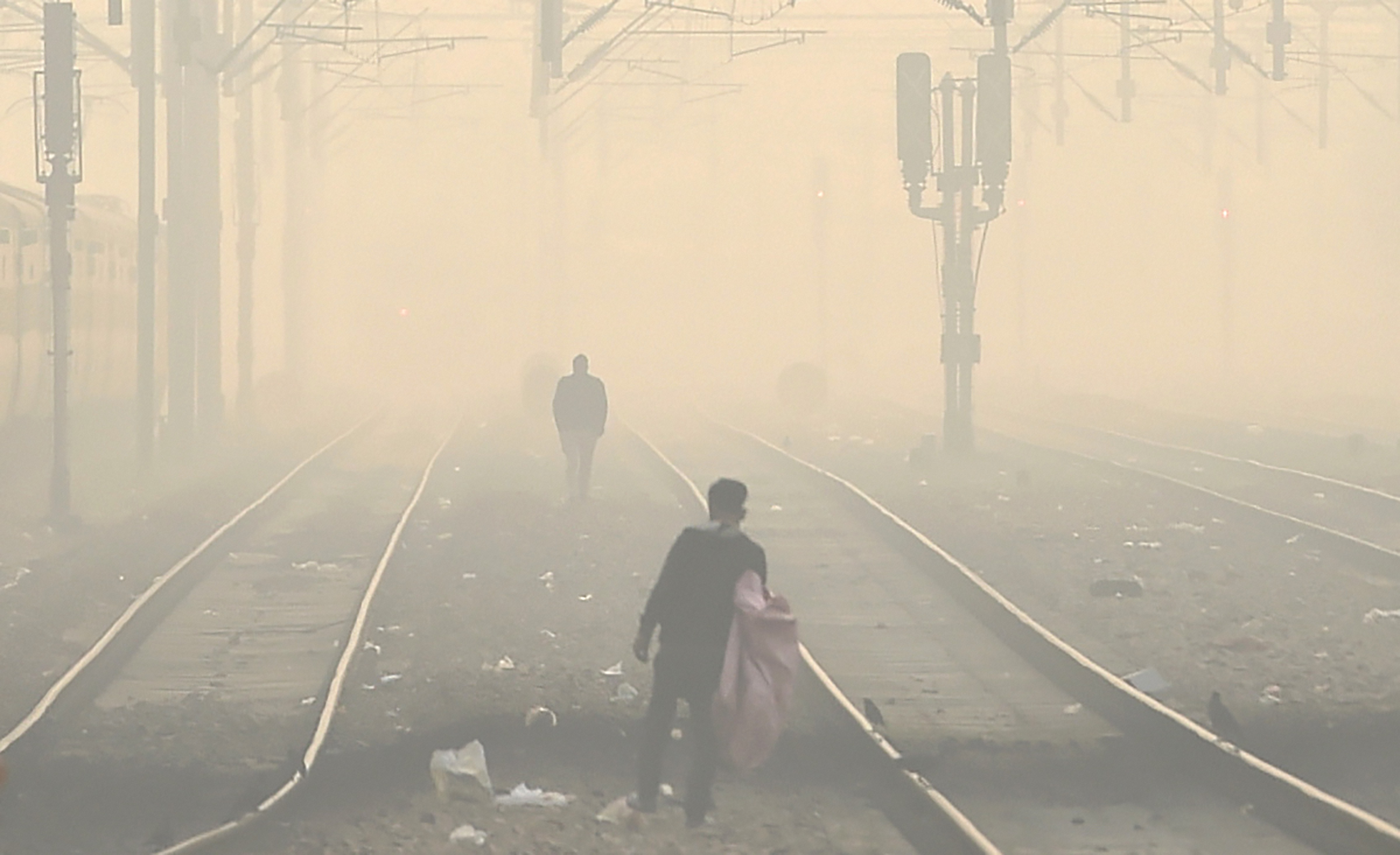 Record-breaking rainfall and other favourable weather conditions had led to a rare drop in pollution in Delhi, with residents last month breathing the cleanest air in at least four years but the authorities are warning that air quality is set to drop sharply in November, according to news agency Reuters.

SAFAR said “very calm” local Delhi wind conditions with little ventilation are expected for the next three days which will be unfavourable for dispersion of pollutants. 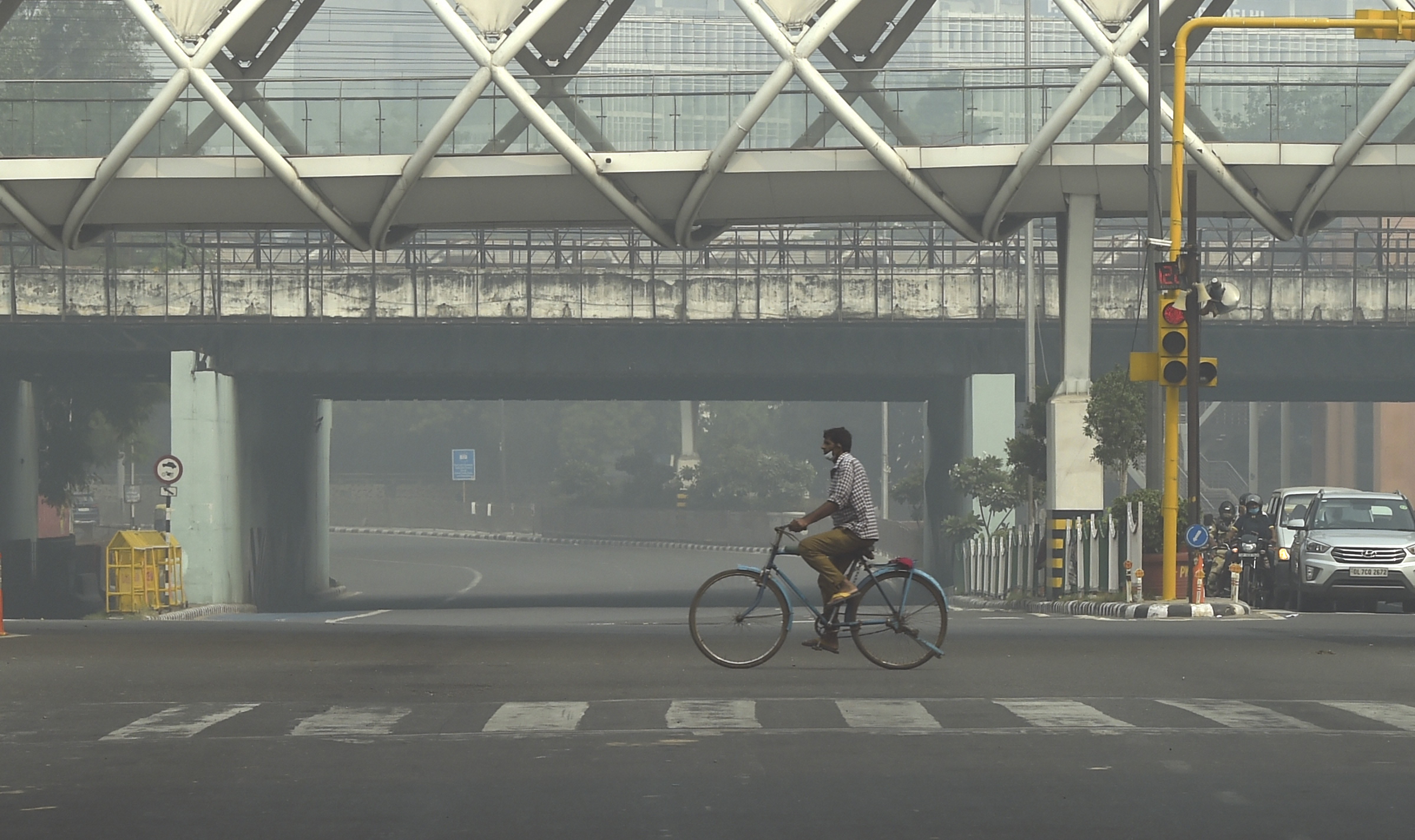 Under a zero firecracker emission scenario, Delhi’s PM2.5 concentration is predicted to be in the upper end of the ‘very poor’ category from November 4 to November 6.

“However, even if we consider 50 per cent of firecracker load of 2019, the AQI is predicted to degrade to the ‘severe’ category during the period,” SAFAR said.

A delayed end to the monsoon, intermittent rains, and a sharp pick-up in wind speeds ensured that the concentration of hazardous, small airborne particles known as PM2.5 in a cubic metre of air averaged 72 in October when air quality typically takes a turn for the worse. That was sharply down from an average concentration of 126 recorded in October 2020 – 25 times over the World Health Organisation’s safe limit – according to data gathered by the state-run Central Pollution Control Board. But a confluence of factors, including falling temperatures, a drop-off in winter wind speed, and farmers preparing to torch farm waste of the previous rice crop to ready the field for planting the wheat crop, is likely to turn the air hazardous.

Action is being taken, as part of the Delhi government’s ‘Patakhe Nahi Diye Jalao’ campaign, under relevant IPC provisions and the Explosives Act against anyone found burning crackers. This campaign was launched last month to create awareness against burning firecrackers on Diwali.

On September 28, the Delhi Pollution Control Committee ordered a complete ban on the sale and bursting of firecrackers in the national capital till January 1, 2022.