The annual United States Department of Defence report on military developments involving China details the US perception of the tension along the Line of Actual Control or LAC, and also refers to the creation of a 100-home Chinese village in Arunachal Pradesh.  The report has been submitted to the US Congress.

Details of the presence of this new Chinese village which lies squarely within Indian territory, south of the McMahon line, was first reported by NDTV in January based on high-resolution satellite imagery of the area.

In a chapter on the China-India border standoff, the US Department of Defence says, “Sometime in 2020, the PRC (People’s Republic of China) built a large 100-home civilian village inside disputed territory between the PRC’s Tibet Autonomous Region and India’s Arunachal Pradesh state in the eastern sector of the LAC.” 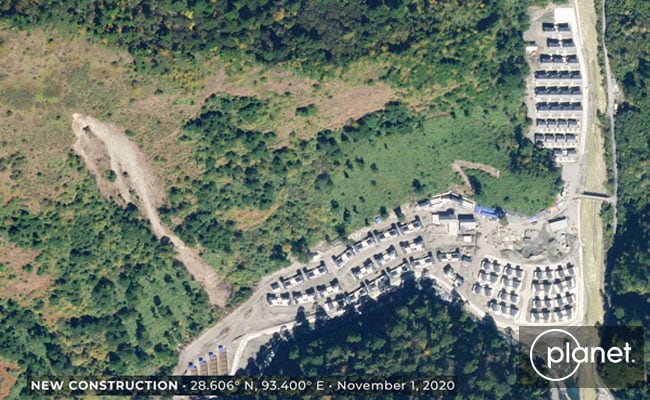 The village, located on the banks of the River Tsari Chu, lies in the Upper Subansiri district. High-res here

The report says, “These and other infrastructure development efforts along the India-China have been a source of consternation in the Indian government and media.”

The village in question is located on the banks of the River Tsari Chu, and lies in the Upper Subansiri district of Arunachal Pradesh, an area which has seen clashes between India and Chinese soldiers even before the 1962 war.

While China has maintained a small military outpost in the area for more than a decade, the situation changed drastically in 2020, when it constructed a full-fledged village and stepped-up road construction activity inside Indian territory in the region.

The US Department of Defence report says, “Despite the ongoing diplomatic and military dialogues to reduce border tensions, the PRC has continued taking incremental and tactical actions to press its claims at the LAC.” 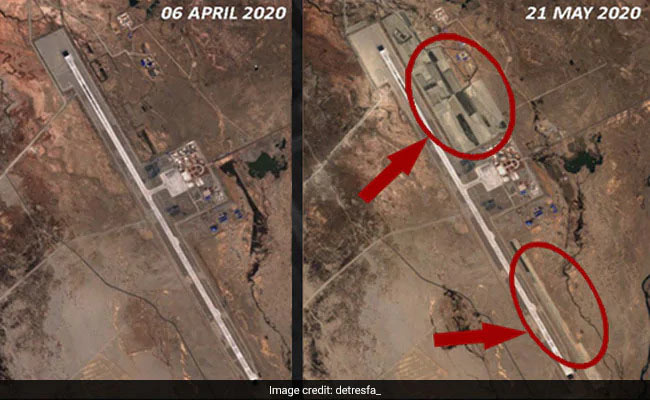 China continues to take incremental actions, the US Department of Defence report says

China’s policy of building up habitations along the Line of Actual Control in Sikkim and Arunachal Pradesh is a part of a multi-billion dollar plan to ramp up infrastructure in the Tibet region. This includes the development of massive road and rail infrastructure to border towns and a plan to reportedly build more than 600 fully developed villages in the region.

China’s development of the village in Arunachal Pradesh came as Indian and Chinese soldiers confronted each other in their deadliest clash in decades, thousands of kilometres away in the western Himalayas in Ladakh. In June last year, 20 Indian soldiers were killed in action in a clash in Galwan valley. Over 40 Chinese soldiers were either killed or injured. 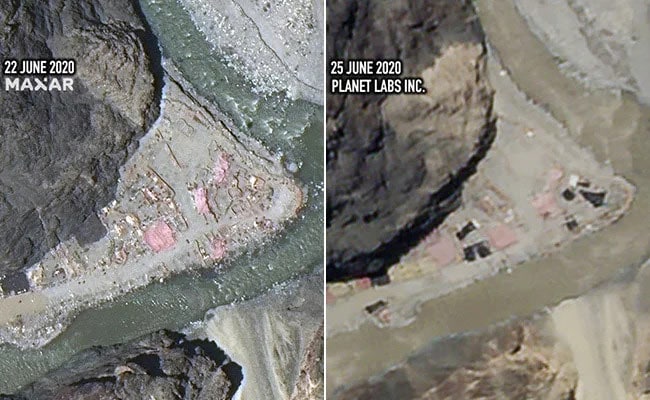 In June last year, 20 Indian soldiers were killed in action in a clash in the Galwan Valley

“Asserting that its deployments to the LAC were in response to Indian provocation, Beijing has refused to withdraw any forces until India’s forces have withdrawn behind the PRC’s version of the LAC and ceased infrastructure improvements in the area,” the report says. 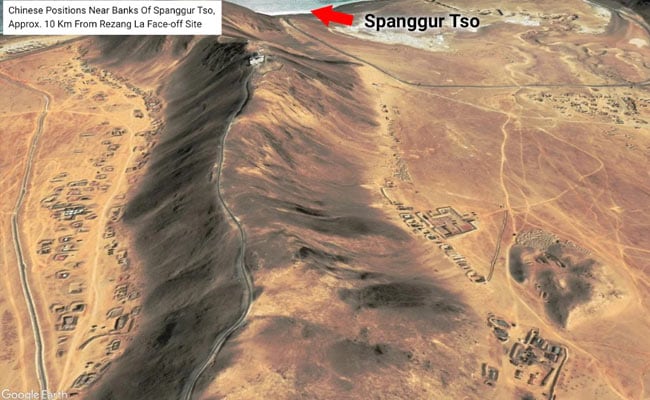 Beijing has refused to withdraw any forces

The US Department of Defence report also says the situation “illustrates the importance of meeting the pacing challenge presented by China’s increasingly capable military and its global ambitions.”

Related Topics:Arunachal Pradesh villageLine of Actual ControlUS Department of Defence
Up Next