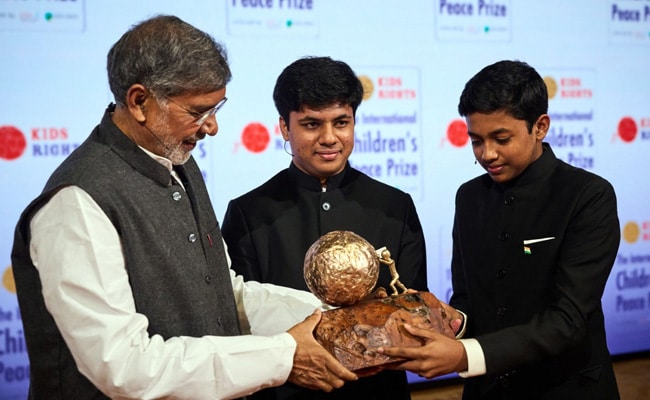 Vihaan and Nav Agarwal, aged 17 and 14, received the 2021 KidsRights International Children’s Peace Prize for developing an initiative to segregate recyclables and organise pickups for trash from thousands of homes.

The award cited their “courage and commitment to tackling pollution in their home city”, ranked recently as the worst in the world for air quality due to a toxic mix caused partly by the burning of rubbish.

New Delhi authorities on Saturday announced a one-week closure of schools and said they would consider a “pollution lockdown” to protect citizens from toxic smog.

The siblings follow in the footsteps of previous winners including environmental activist Greta Thunberg and Nobel laureate and Pakistani education campaigner Malala Yousafzai.

“Our message would be you guys need to act. So many children all around the world are acting,” Vihaan told AFP in a remote interview when asked what he would say to leaders at the COP26 climate talks reaching their climax in Glasgow this weekend.

“Another message would be: don’t get in our way.”

Nav added: “To all the young people… you should never fear climate change. You just have to take that one step, and when you do it’s just amazing the amount of change you as a one person can actually create.”

Indian Nobel Peace laureate Kailash Satyarthi, a children’s rights activist who won the 2014 Nobel jointly with Malala, presented the brothers with the prize run by the Dutch-based KidsRights foundation at a ceremony in The Hague on Saturday.

The brothers said that growing up in Delhi affected the asthmatic Vihaan’s health, and curtailed the boys’ ability to play outdoors and indulge their love of nature.

The spark of inspiration for their “One Step Greener” initiative came after the collapse of the Ghazipur landfill site in 2017, which killed two people and led to a spike in pollution.

One third of Delhi’s air pollution is caused by burning waste in landfill sites.

They also took inspiration from British naturalist David Attenborough and conservationist Jane Goodall, as well as their grandparents, they said.

The brothers began at home, separating out recyclables from their rubbish until they had such a mountain of trash that their grandfather told them either they or the waste had to leave.

But recyclers said they wouldn’t pick up such a small quantity, so the boys used a WhatsApp group in their neighbourhood to get enough together to make it worthwhile.

The scheme grew from there. Starting with 15 homes in 2018, when they were aged 14 and 11, they now have 1,500 homes involved along with offices and schools, fitting the running of the initiative in around their school work.

“It’s one thing to preach, but it’s another to actually provide a solution and that’s what we are trying to do through our work,” said Vihaan.

The initiative operates in Delhi and a neighbouring city with plans to expand to Kolkata, while there has also been international interest.

“Our main goal is to keep on maximising and expanding our efforts,” added Nav.

They are also educating people in India about recycling, reaching an estimated 50,000 young people through social media as well as a curriculum in English and Hindi.

The brothers said winning the KidsRights prize, which brings with it a grant for their education and 100,000 euros for their project, was an “amazing honour” that they hoped would inspire others. 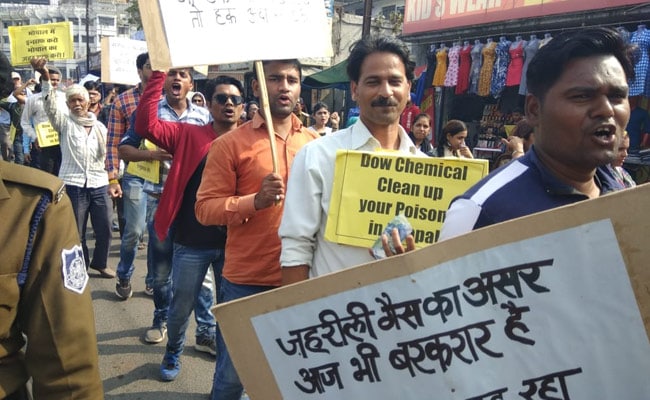