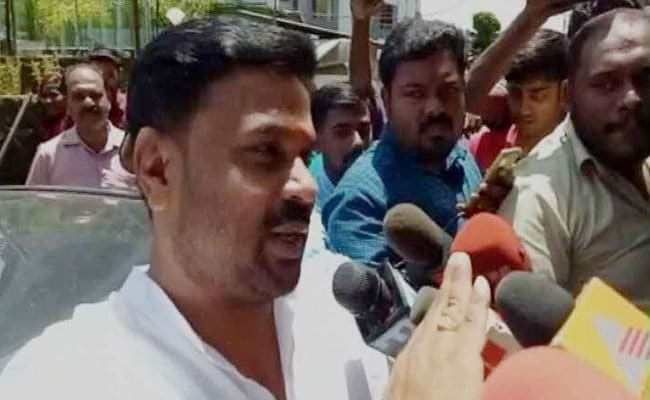 Last week, the prosecution also sought a fresh probe in the matter

The survivor of the 2017 kidnapping and sexual assault case has written to the Kerala Chief Minister and the state police chief, seeking justice.

The survivor has sought reinvestigation in the case against Dileep, days after a film director made fresh allegations against him.

“The survivor wants the allegations to be probed and has the right to know what is the truth and what is not,” said a source close to the survivor.

The survivor – an actor who worked in Tamil, Telugu and Malayalam films – was abducted and allegedly molested inside her car for two hours by some of the accused, who had forced their way into the vehicle on the night of February 17, 2017 and later escaped. The entire act was filmed by some of the accused to blackmail her.

Last week during the hearing, the prosecution also sought a fresh probe into the scathing allegations by film director Balachandra Kumar against actor Dileep.

The director, in his complaint to Chief Minister Pinarayi Vijayan last month, alleged that he had seen the prime accused in the case Pulsar Suni at actor Dileep’s house, but was repeatedly asked not to mention this to anyone.

He further accused Dileep of watching the tape of the assault at his residence with a group of friends before it was produced as evidence before the court and has submitted the audio recordings from the actor’s house, including alleged attempts to influence key witnesses.

The letter further raises concerns over justice in this case, with the special public prosecutor quitting – the second person do so within a year – at a critical time of the hearing in the court.

The Supreme Court has given a deadline of February 16 to finish the hearing.